Detailed history on (1) a few random spots I have explored; as well as (2) interesting details about a few famous musicians and artists

Part 1 - Quirks and Oddities in History. Some fun facts, interesting and unique relics of the past. Click on image for an enlarged slide show. 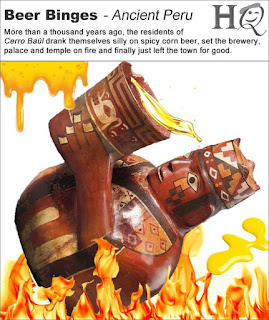 Mountain Diplomacy with Beer
Two contrasting cultures inhabited the coast of ancient Peru: the Wari, a more secular and militant nation and the Tiwanaku, religious and mercantile. Many historians believe the Wari were able to pacify and dominate the Tiwanaku by engaging in shared ritual binge drinking.

An essential sacrament shared by both cultures was chicha, a fermented alcoholic brew similar to beer. Made from corn, the beverage was consumed in massive quantities during drinking rituals. People drank in sort of rank order. Corn and Peruvian pepper-tree berries were used to make the beer, which was drunk from elaborate beakers up to half a gallon in volume.

"You couldn't have a ceremony without ritual intoxication. People would drink until they fell down, then get up and start drinking again." Michael Moseley, Anthropologist - Proceedings of the National Academy of Sciences.

Cerro Baúl served as an embassy outpost to the neighboring Tiwanaku state for 400 years. As the two cultures started to decline, the town was abandoned. After consuming copious amounts of alcohol, the Wari leaders enthusiastically smashed their drinking vessels and set fire to the site leading to its subsequent abandonment.

Did you know that Sir William Johnson was a ladies man? 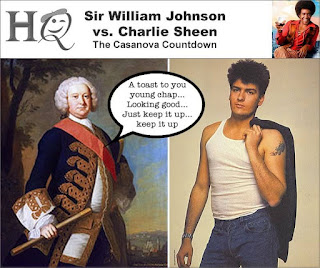 Sir William Johnson (c.1715 – 11 July 1774) was appointed the British agent to the Iroquois. He was noted for establishing strong relations with the native tribes, in particular the Mohawks. He learned their languages, dressed in their clothing, welcomed them into his home and labored to preserve their lands from encroachment. Johnson founded a community that became Johnstown, New York.

In his will, Johnson acknowledged children by Catherine Weisenberg and Molly Brant, German and Mohawk, respectively, with whom he had long-term relationships. He implicitly acknowledged several other children by unnamed mothers… 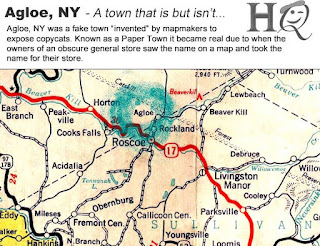 This is the story of something fake that suddenly became real — and then, strangely, undid itself and became a fantasy again. To expose copycats, mapmakers invented the town in the 1920s to guard against copyright infringement… 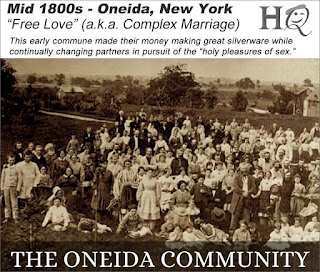 Oneida Community was a religious community in upstate New York that saw monogamy as impure and group love as the means of ushering in the millennium. They thought God demanded variety in every facet of life, including sex. To overcome what they regarded as the sin of monogamy, they called for the continual change of partners.

In late June 1879, John Humphrey Noyes the sect’s infamous leader, secretly left for Canada under threats of prosecution by local clergymen. With its leader gone and internal disputes intensifying, the community abandoned complex marriage and emphasized its business interests.
http://www.nytimes.com/1993/10/24/books/complex-marriage-to-say-the-least.html

Did you know that World War I Killed Twice As Many Cows As It Did Humans? 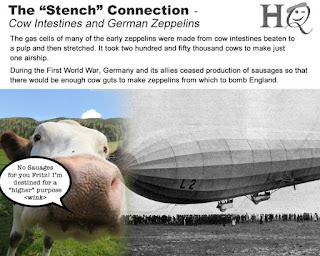 The German Airships World War I

It took upward of 250,000 young cows to make one German World War I Zeppelin. By the end of the war, the Germans had built 140 of these airships , requiring the innards of at least 35 million cows. In comparison, around 16 million people were killed, with another 20 million injured.

Details:
The gas cells of many of the early zeppelins were made from so-called goldbeater’s skin: cow intestines beaten to a pulp and then stretched. During the First World War, Germany and its allies ceased production of sausages so that there would be enough cow guts to make zeppelins from which to bomb England.

A brief history of body odor: 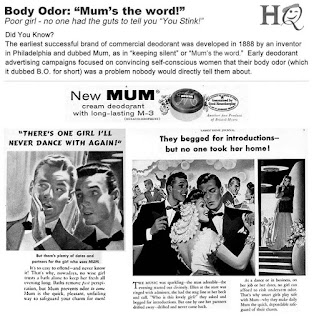 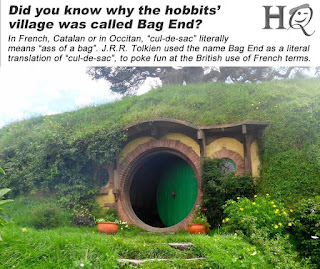